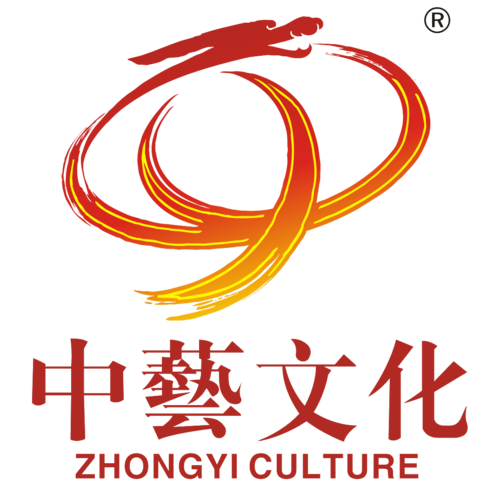 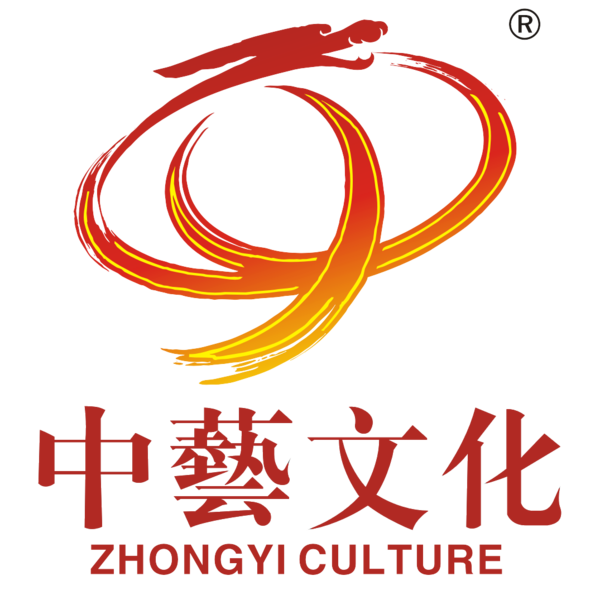 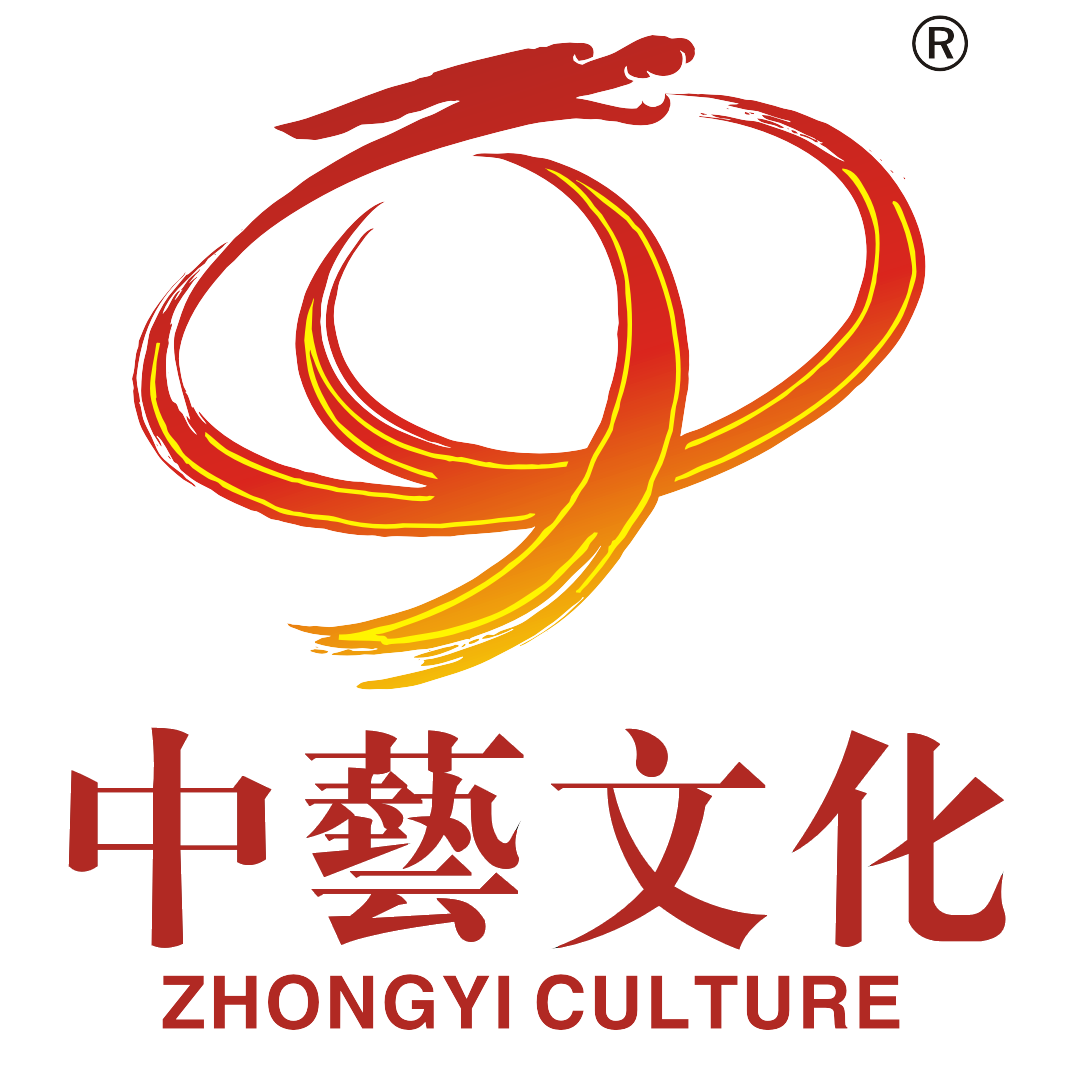 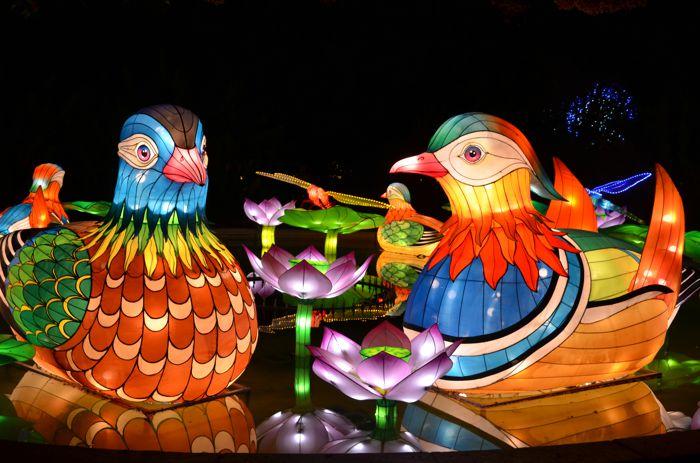 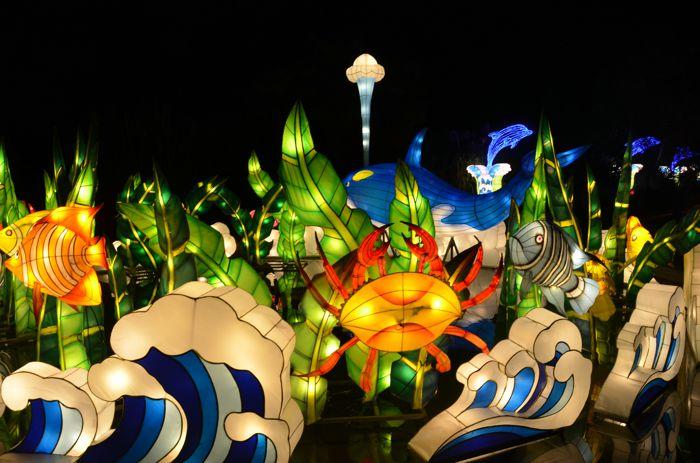 “2017 US North Carolina Charlotte Chinese Lantern Festival”, which was produced by Zhongyi Culture that was subsidiary of Hometown of Lanterns Group, was grand opening on the evening of September 6, 2017.

Dozens of media and many tourists come to view.

Traditional techniques from the East illuminated the beautiful night sky of Charlotte. Nearly 30 large and medium-sized animal lantern sets are vivid such as lanterns of tigers, white bears, crocodiles, jellyfish, sea lions, lions, elephants... Bring a different experience for tourists to the zoo. 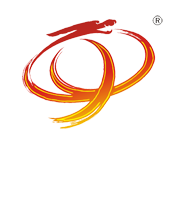